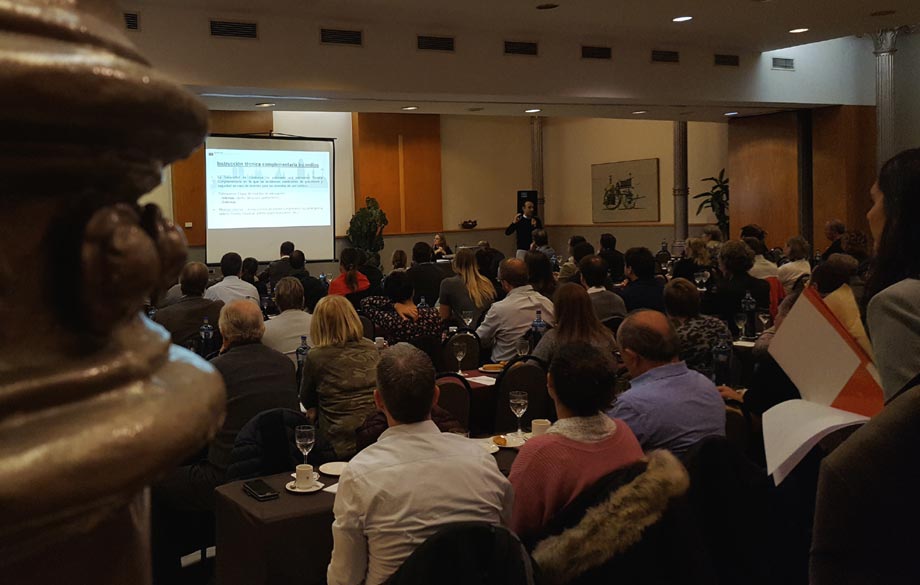 We participated in a new APARTUR meeting where we analyzed the economic impact of the current situation and its effects on the sector, technical instructions from the Generalitat of Catalonia, the creation of a mediation office promoted by the association and the work that has been done with institutional relations.
The majority wish of the associates is to show the tourism sector and visitors the tranquility and security in the city of Barcelona without entering into political debates. 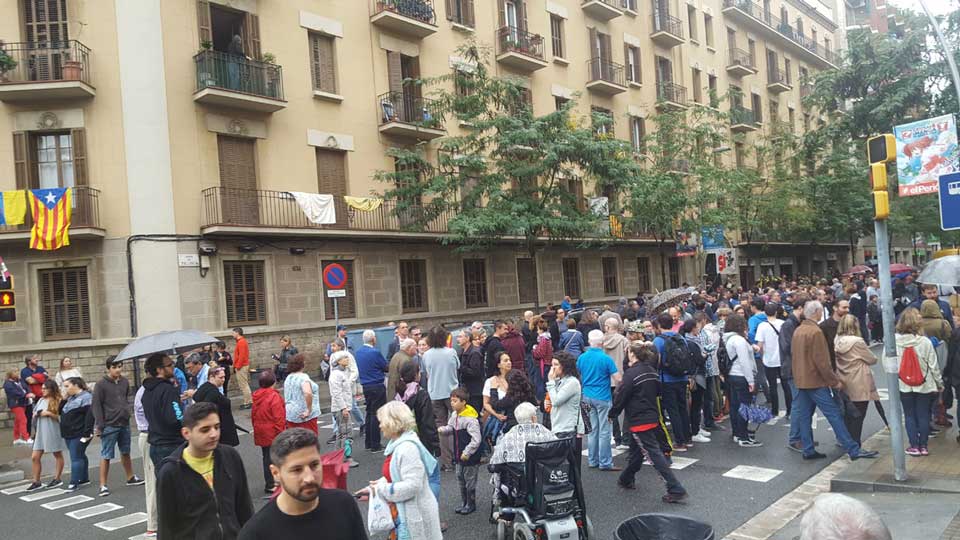 Due to the call for general activity stoppage in Catalonia for this Tuesday, October 3rd, our company warns the clients that we will provide minimum services for those who have outstanding or emergency management and will respect the decision of their workers and their personal position. 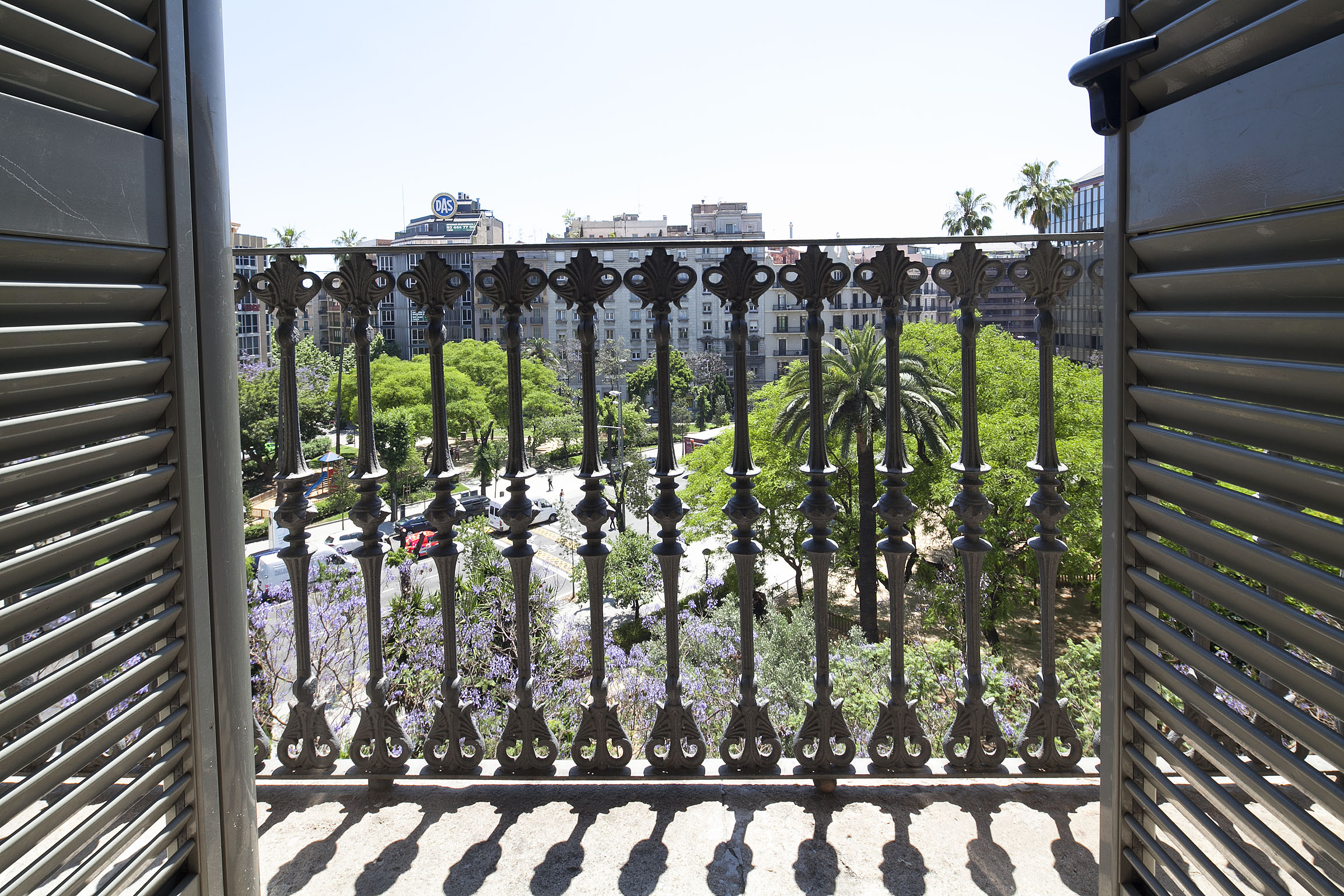 From APARTUR we get good news because of the work that has been done at the association; we leave you with a few words from President Enrique Alcántara:
Last week the agreement was made public between the Barcelona City Council and the Airbnb platform to remove from its offer the list of unlicensed housing communicated by the City Council. From APARTUR we congratulate ourselves for this decision that bets on the legal tourist floors and for a legal and sustainable tourism. For the city it is positive that we all paddle in the same direction. It is not the solution to all the problems of illegality, but it is a great step and we must continue insisting that all the actors of the game bet for legal and quality accommodation that contribute to generate wealth for the city. From these lines, our congratulations to the consistory for the perseverance in the fight against illegality and Airbnb for recognizing the importance of sustainable tourism.
Enrique Alcántara
-president APARTUR- 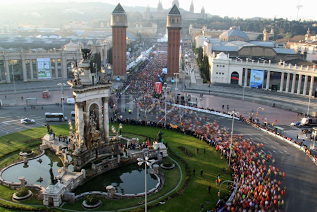 The image is more powerful than a thousand words. The photo shows that the sport has no borders and is practiced in a healthy and cordial atmosphere. More than 20 000 athletes have been registered in the 2017 Marathon, of which half come from abroad, making it the third largest race organized in Europe according to the organizers.
The city of Barcelona begins the activities in homage to the 25 years of the Olympic Games celebrated in this capital. So it also revives the controversy due to the effects of traffic and the noises that annoy some neighbors. From 08:00 and until approximately 1500 hours today Sunday we will have a great popular movement for the main avenues of the city although this mainly harms the circulation and parking areas.
Today we were on the Gran Vía corner of Cantabria in the Sant Martí area and there was a festive-sports movement, although Mrs Ana says that "my neighbor is upset because he arrives in the morning from work, can not park and bother Noises ". Ana is already retired and prefers to go out and enjoy the good atmosphere and the beautiful day she is doing. 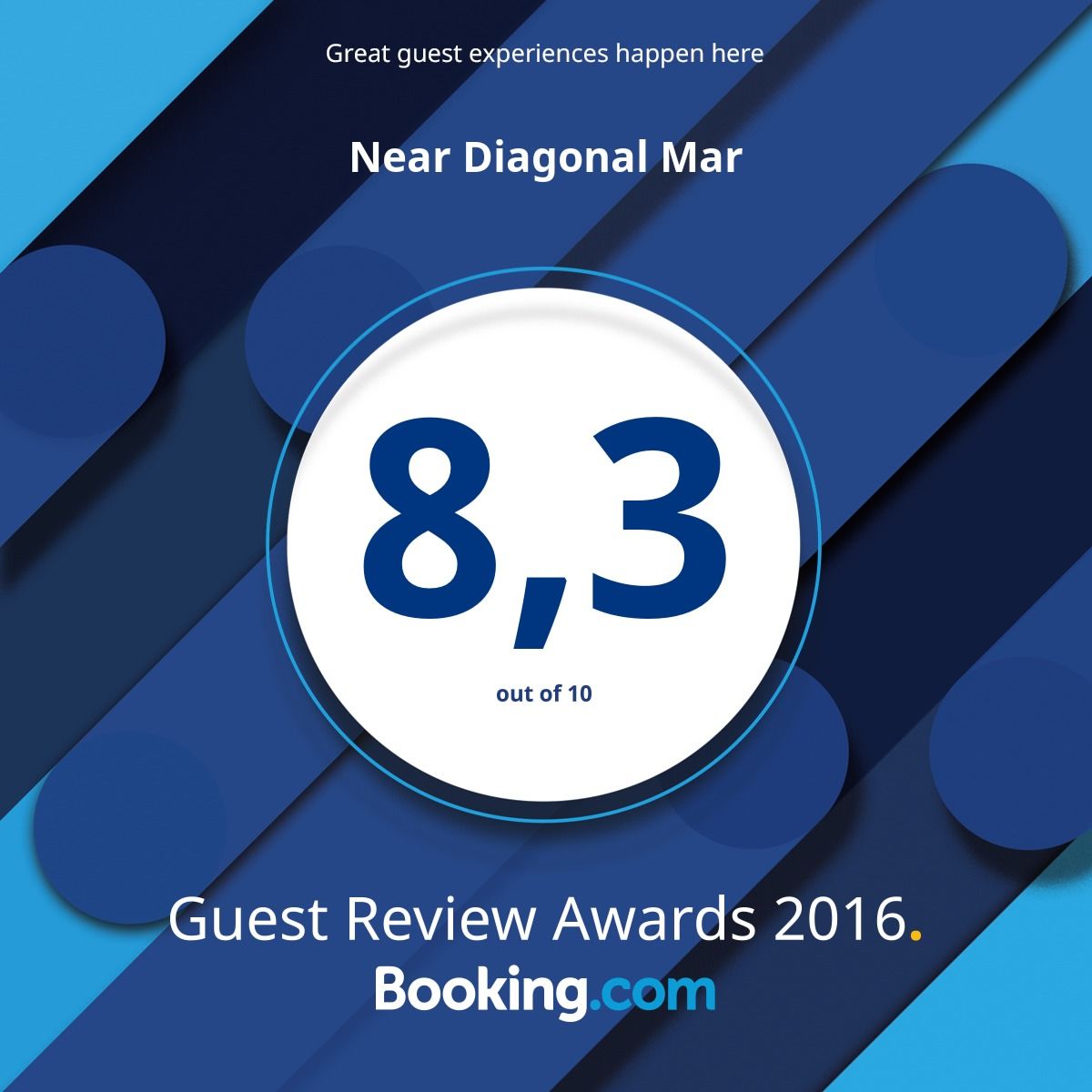 The Guest Review Awards of Booking.com in the fifth edition,award to the collaborators who have offered good experiences to the clients, our work in Barcelona was noticed. We are happy with our fantastic score in @bookingcom! #guestsloveus, during 2017 we will work to improve your experiences.

We use our own and third-party cookies to improve our services. If you continue browsing, we consider that you accept their use. More information